The following are notes and questions I jotted down as I watched the first season of “Killing Eve” on Hulu. There are loads of SPOILERS in this write-up. I don’t provide a lot of context, so this stuff won’t make much sense if you aren’t watching the show. Footnotes include a mix of random asides and follow-ups I posted after I finished the show.

What’s this show about?

Eve Polastri (Sandra Oh) is a British intelligence analyst. Villanelle (Jodie Comer) is an assassin working for a murky organization with murky goals. As each becomes aware of the other, mutual interest turns into mutual obsession / infatuation / attraction (maybe?). Hilarity and a substantial body count ensue. Also, the show has brilliant production, a spot-on cast, unexpected bursts of dark comedy, and a fantastic soundtrack. You should absolutely watch it.

END_OF_DOCUMENT_TOKEN_TO_BE_REPLACED

The following are notes and questions I jotted down as I watched “Money Heist” on Netflix. There are loads of SPOILERS. I don’t provide a lot of context, so this stuff won’t make much sense if you aren’t watching the show. Footnotes include a mix of random asides and follow-ups I posted after I finished the show.

What’s this show about?

Eight thieves—each using a code name that corresponds to a city—break into the Royal Mint of Spain. Their goal isn’t to steal money, it’s to print money. Their most valuable resources are hostages, time, anonymity, and public support: they need all four to print billions in cash and get away. The intricate plan is overseen from outside the mint by The Professor, a mastermind who’s been planning this crime for most of his life.

END_OF_DOCUMENT_TOKEN_TO_BE_REPLACED

Nothing against her, but the coincidences required to loop her into every episode make those segments feel like a soap opera. The kidnapping story in “Shoot the Moon” was particularly ridiculous. She just conveniently puts her catering skills to use while she’s a hostage?

You should have made her an FBI agent if you were going to use her so much.

Thanks you for your prompt attention to this important matter.

A quiet scene from the phenomenal series finale:

This line got me. I imagine it always will:

I rarely favorite tweets, but this one from Steven Frank (@stevenf) just made the list:

But will it keep the silly networks from canceling all my sci-fi / mythology shows?

I clicked through the Reddit link with the headline “Lenny Kravitz has a big ass scarf.”

This may be the first time “big ass” is an understatement:

Lenny Kravitz, stop confounding me with your giant scarf.

This is one of the most beautiful things I’ve ever seen.

The only thing more stunning is this.

“Friends” was the worst offender — that bit about Monica’s grandmother owning the place was too convenient. “Glee” now suffers from the same thing. There’s no way Rachel and Kurt could afford that warehouse they live in. I don’t care how suspect the neighborhood is.

“Seinfeld,” however, deserves credit for putting Jerry in a reasonable home.

From 2004-2010 I spent an ungodly amount of my free time recapping and analyzing “Lost.” I watched each new episode intently and took lots of notes, while all the while thanking my ninth-grade typing instrutor for giving me the gift of touch-typing.

The weird thing is that I rarely referenced those pages-upon-pages of notes when it came time to write the recaps. The process of taking notes while watching organized my thoughts to the point where I didn’t require back-up. Yet, there’s no way I could have cranked out the same material at the same speed had I not engaged in this note-writing exercise.

I was reminded of this when I read through Andy Greenwald’s TV Mailbag on Grantland:

When I’m recapping, I tend to pause the show every five to 10 seconds to jot down a line or an observation. Obviously, this is hugely annoying to anyone else in the room, so I tend to watch “work” shows on my laptop with a Word document open … For an hour-long show, I tend to accumulate about 10 pages of notes, most of which I never look at again. But the act of writing it down tends to lodge the stuff more firmly in my brain. [Emphasis added.]

I guess that note-taking quirk isn’t quite as odd as I thought.

(Incidentally, I miss watching “Lost” and I miss the fantastic community that revolved around it, but I don’t miss the 3-5 hours it required to recap each episode. I still don’t understand how/why my wife put up with that “hobby.”)

Google hard-wires its search results in favor of its own maps, so a restaurant search on Google will return results with maps from Google. Perhaps I prefer MapQuest to Google Maps. Regulators would be understandably concerned that the rise of Google Maps has been driven by how tightly linked it is to Google’s underlying search engine and not because it is a superior product on its own. If consumers could designate a default maps provider, antitrust regulators would have much greater confidence that Google Maps is winning on its own merits.

Like rebates and coupons and rain checks and anything else that requires a modicum of effort, we know few people will ever reset those defaults. And that’s not taking into account Google’s superiority in many of these services. I use MapQuest about as much as I use Lycos.

Nonetheless, providing the option to switch services could go a long way toward easing regulators’ concerns. 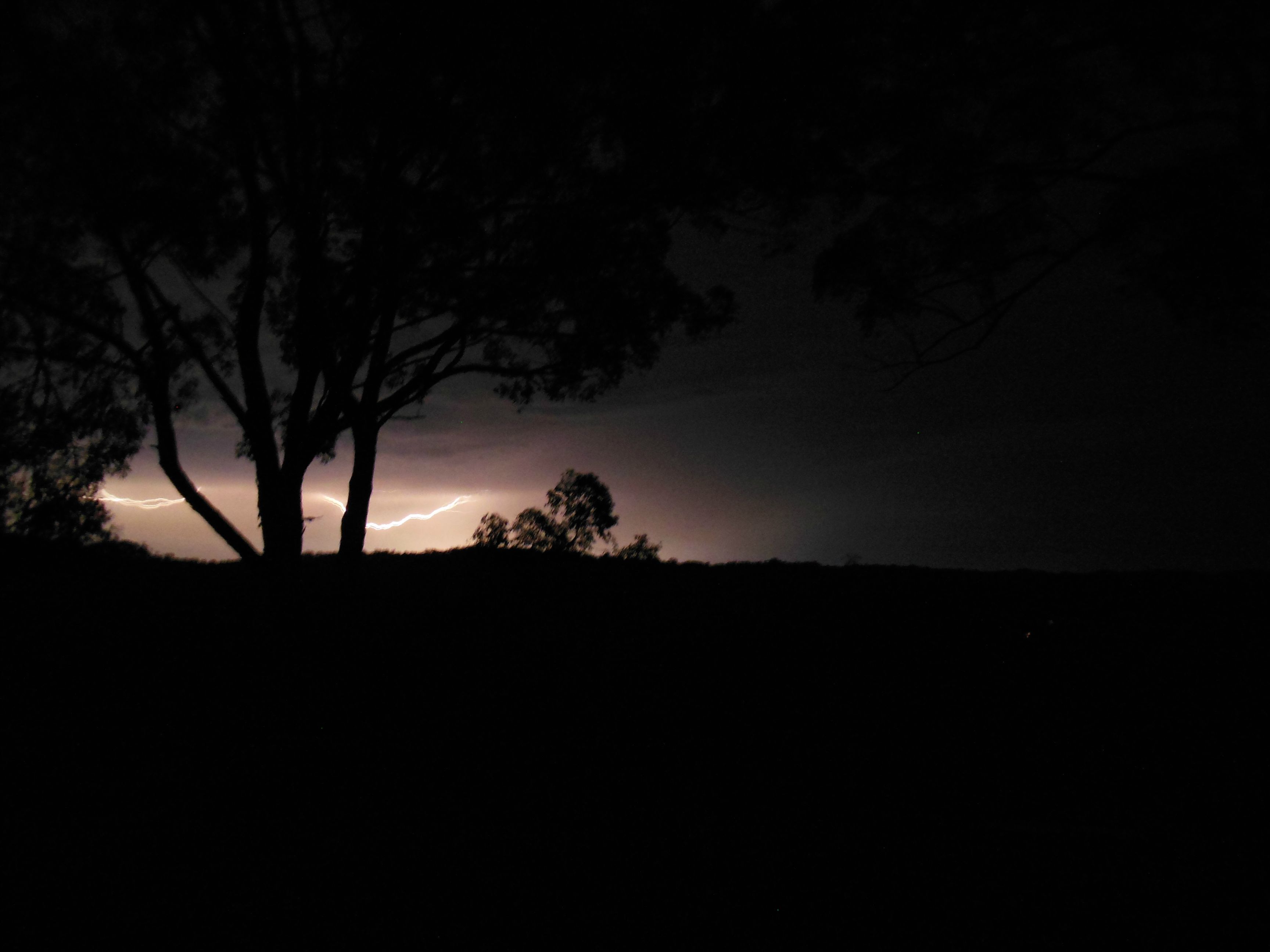 I had a photography teacher in college who implored us to “keep shooting.” And this was before digital was the default.

He was right. You’ve got to take a lot of shots to get a good one.